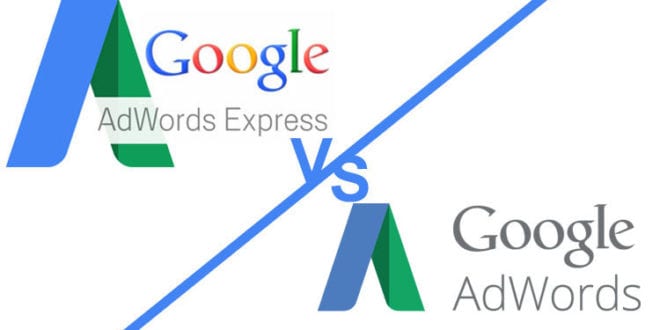 Google AdWords has been around for two decades. The online advertising platform has been responsible for the vast majority of Google’s income stream and has been a global feature in the world of advertising. Coupled with Google’s dominant position in web searching, it helped establish Google as one of the largest tech companies in the world. Just how dominant position is best illustrated by the fact that the name of the company is now used as a verb. Googling has become synonymous with web searching. For comparison sake, nobody is saying “I’ll bring it”, much to Microsoft’s sorrow. All Google needed to be a way to transfer its popularity into an income stream and they did that with Google AdWords.

Google AdWords has completely changed the way people approach digital marketing. In fact, some would say that digital marketing didn’t exist before Google released the platform in 2000. In 2018, they changed the name to Google Ads, but the rest of the platform remained the same. Apparently, even after 18 years of existence, AdWords confused some people, so Google decided to make it simple for everyone to understand that the platform is, in fact, about ads, not words.

Using the platform is incredibly simple, especially considering its capabilities. After creating an account, you can select the category of business for your company. Then you can create the ad, which can say whatever you want, except the obvious banned words.

To further complicate things, in 2011, Google decided to rename their Google Boost service to AdWords Express. So, today there are two very similarly named platforms that apparently provide similar service. The difference between Google AdWords And Google AdWords Express can be confusing. Of course, if you are using experts’ help, like AdWords company Adpoint, you don’t have to worry about it, as they will make a recommendation based on your needs. If, however, you are trying to do it yourself, you need to know it in detail. 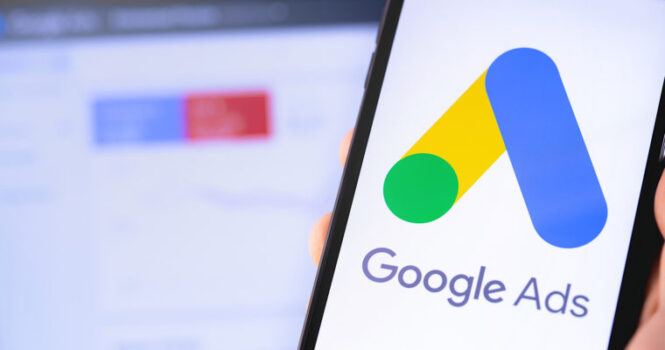 Google Ads uses both Google and it’s Display Network to show ads. The Google Display Network has millions of sites that are part of the scheme, allowing the company to place ads on their pages. The owners are compensated on the same PPC principle as the campaign runners. The platform provides you with full control of your campaign. You can edit the format of the ads you use, the location where you want them displayed, and keywords that will trigger them. You can set how much money you want to spend on your campaign daily, though a very simple interface. You will only pay for ads that someone clicked on, which is the basis of PPC advertising. If simple text ads don’t work for your company, you can try shopping ads or video ads.

Google AdWords Express uses the same Google Display Network as Google Ads. It is intended as a tool for small businesses that can’t afford a specialized marketing division or spending a fortune on a campaign. That is why it lacks some of the functionality it’s bigger and older brother has. The basic principles are the same. You pay per click and you can choose the part of the world where you want your ads displayed. The second part is essential. A plumber from Des Moines would hardly benefit from having their ads displayed to users in London. You can also set your daily budget.

The main difference is that AdWords Express, unlike Google Ads, will allow users to run a campaign without having a site. Instead, they can select their Google+ page. If you are in a hurry and want to start a campaign before your site is ready, it can be a handy feature. Using the platform is incredibly simple, especially considering its capabilities. After creating an account, you can select the category of business for your company. Then you can create the add, which can say whatever you want, except the obvious banned words. Select the landing page for the add, choose your budget and you are done. It is that simple. You can create an effective campaign in less than 15 minutes.

As we mentioned earlier, both platforms use the same approach to displaying your ads. Both use Google and its Display Network. For the end-user or target audience, there is no real difference. The differences are located on your end. Google Ads is a powerful platform that lets you tweak any aspect of the campaign. You can control almost everything. A vast majority of small business owners don’t really need that much control and the complicated interface only confuses them and puts them off from the whole thing, especially those not tech-savvy.

With AdWords Express, things are much simpler. Its UI is far less intimidating, having only a few options. That means less functionality as well, but setting up a campaign is a breeze. Google is letting their clients control only the most important aspects and handling the rest itself.

For small, local businesses. AdWords Express may be a gift from heaven. With a limited number of employees, they can’t afford to have someone dedicated to monitoring and tweaking their AdWords account full time, which is often required. There is simply no need to do that with AdWords Express. Those savings alone are more than worth the price of having less control and functionality. If you are running a massive national or international campaign, then you should stick with AdWords. Our plumber from Des Moines has no need for it. They can safely use AdWords Express and reap the same benefits for much less hustle.

Both platforms do what they are designed to do. Which one you choose is a business decision. Do the savings you get from AdWords Express worth the functionality you would have with AdWords? If the answer is yes, then there is no need to go with AdWords.

Previous Comparing DNA Test Kits: Which One Is Right for You?
Next Top Oscar-Winning Songs 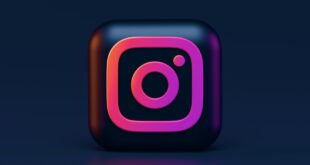 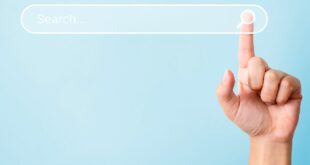 How to Optimize for Your Own Branded Search? 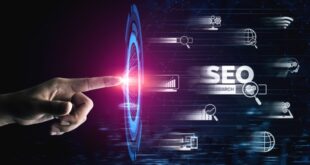 5 SEO Tips To Help You Grow Your Business Fast