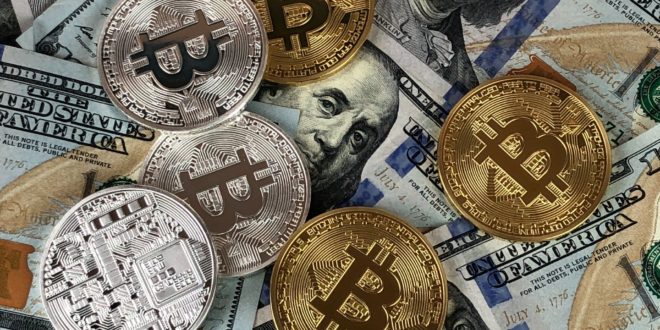 Everything in the world is getting digitized and that includes money. Cryptocurrency is a controversial issue all over the world as debates on whether it should legally be accepted or not. The digital currency operates independently from the central bank and it uses encryption techniques to regulate the units of generalization as well as verification of fund transfers. Although Bitcoin is the most popular cryptocurrency, and it remains to be the standard, there are so many different cryptocurrencies all over the world. There are over 1600 as of 2018 and the numbers are still growing. 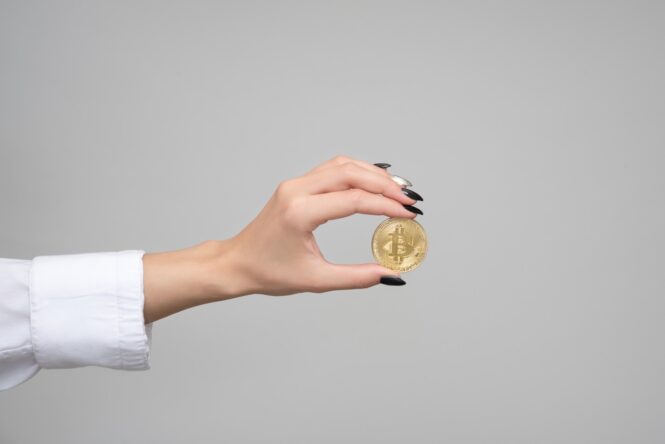 Cryptocurrencies have been around since the ’80s and it didn’t get a lot of attention until 2009. If you’ve never heard of cryptocurrencies, they’re basically digital tokens that allow people to make monetary transactions. People can make payments to each other using these tokens using an online system. Sounds a lot like wire transfers, right? No. The intention is to act as if it’s a cash transaction. You transact using it without needing to go through the bank but it keeps a digital record in itself using blockchain just like a bank does. The value, however, is not constant. The value of crypto coins depends on how much a person is willing to pay for it.

Australia is one of the countries with a stable economy and is part of the top 20 economies in the world. While it isn’t legally accepted everywhere in the world, it is legally accepted and acknowledged in Australia. It has been legally accepted and acknowledged since 2017 by Australia’s government, and it was specifically stated that Bitcoin and cryptocurrencies of the same kind should be treated as property as long as the natural structure of the tokens follows the general consumer law and the Corporations Act. These cryptocurrencies are also subject to Capital Gains Tax and is being progressively implemented all over the country and legal treatment will be based on the security or utility of the coins.

As part of the regulating cryptocurrencies, all-digital currency exchanges operating in Australia needs to register with the Australian Transaction Reports and Analysis Centre or the AUSTRAC. This is what Steinepreis Paganin lawyers strongly advise. All the users must be identified, verified and comply with government reporting obligations. These financial markets need to obtain an Australian market license must comply with the Anti-Money Laundering and Counter-Terrorism Financing Act 2006. This means that if there are suspicious activities that involve cash amounts over $10,000, they are required to report and identify the users and submit the collected transactional data.

Although there have been pains in gains in the past, there are still many things to improve on especially when it comes to regulating cryptocurrency and the laws that govern it. The current major issue on cryptocurrency is credibility because there is a risk of doing things digitally. These risks include hacking and data crashes, but as technology continues to evolve and improve, the security and credibility of cryptocurrency are also expected to get better. The number of individuals, businesses or merchants who accept cryptocurrencies has also been increasing since its legalization, and it is predicted to continue its ascent as it gets more secure and regulated.

It doesn’t attract the older generations because cryptocurrency is for the technologically advanced and the digitally connected. For now, this remains a fact because the whole point of this form of transaction is that it is entirely digital. But just like mobile phones and tablets, technology has a way of injecting itself into human life and cryptocurrencies are no exception. Think about cryptocurrencies as investment properties where there’s always a tug of war between risks and rewards. Much like trading stocks, the value of crypto coins may increase and decrease within a matter of hours depending on the market’s trend.

Cryptocurrencies are striving to be a part of the mainstream market and it is slowly getting more and more popular all over the globe. Various countries have different ways of accepting and legalizing cryptocurrency while a lot of countries are still very skeptical of accepting it as a form of transaction.

International Blockchain Guru Matthias Mende quotes that “Even though there is still a lot of work to be done, with the continuous improvement and popularization of digital coins, we just might see it being used regularly and as normal as the way cash is being used. All kind of Governments will have their own digital currency. Yes, we are talking Crypto Yen, Crypto Dollar, Crypte Dollar, Crypto Turkish Lira and China is already fully in progress of creating its governmental official CryptoCurrency. Mende also adds that this is just a question of 5 to 10 years and then the most part of the world will be paperless all upgraded to digital currencies.

Even though there is still a lot of work to be done, with the continuous improvement and popularization of digital coins, we just might see it being used regularly and as normal as the way cash is being used.

Previous Calculating Your Route before a Trip
Next Can Personal Development & Life Coaching Courses Help You? 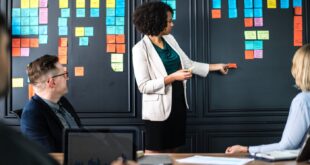 How Do Businesses Benefit From Project Management?