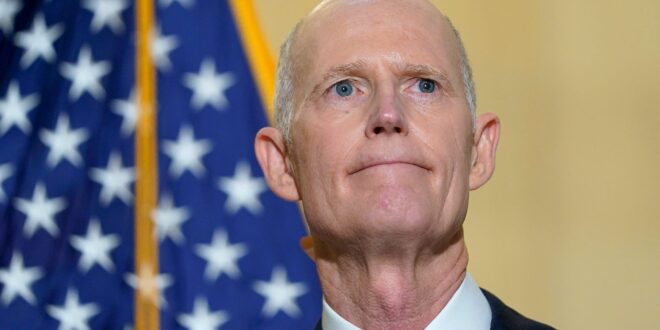 Could Florida Senator Rick Scott Run for President in 2024?

Carolyn Lang 18/11/2022 Politics Comments Off on Could Florida Senator Rick Scott Run for President in 2024? 19 Views

On November 8, 2022, midterm elections for the Congress were held in the US. Americans voted for candidates for the House of Representatives – and a third of the representatives in the Senate.

These midterm elections also opened up numerous questions about Presidential elections in 2024 – and many people are wondering, could Florida senator Rick Scott run for President? So, let’s see how things are at the moment.

Mid-term Elections in the US Are Almost Over But What Do They Mean to Americans?

The midterm elections are perceived as highly important by the majority of US citizens. In some way, they are almost a referendum questioning the president. As a rule, elections in the middle of the presidential term predict the outcome of the next presidential election – and therefore, the future of the most significant issues occupy Americans. This year, these issues include the economy and high inflation in the first place. However, questions such as abortion rights, problems with crime rates, or the state of democracy should not be neglected. In the 2022 midterm elections, the battle was uncertain until the very end – and the preponderance in favor of the Republicans is minimal. The expected Republican tsunami did not happen. However, that doesn’t mean that the upcoming presidential elections are not a part of the agenda. Some, like Donald Trump, have already announced their candidacy – while the public still speculates about others. Still the results are not definite yet – since the key to the victory is in the hands of two states: Arizona and Nevada, where the votes are still being collected.

How Are Things Going At The Moment?

At this very moment, Republicans are inching closer to winning the House of Representatives and taking control from Democrats. That would give them the right to veto any legislation President Joe Biden might propose. At the same time, it would also allow them to start investigations into his administration. The outcome of the Arizona and Nevada Senate races will probably not be known for days. Officials in both US states said the counting of votes could take until next week. The results since election day indicate that the Republicans are far below the election tsunami they expected. However, many analysts believe that the victory of the Republicans will still come. They base their claims on Biden’s low rating – and the deep frustration of the voters due to the highest inflation in the last 40 years.

Will Rick Scott Run For President?

Interestingly, this question was raised by the public after the recent appearance of Senator Rick Scott on “Meet the Press” on NBC News. Scott gave reason to such speculations by bypassing the answer to the question of whether he would support Trump’s presidential candidacy. Namely, he said that, at this moment, he is most focused on winning a third in the Senate. Scott also said he would later think about the presidential candidates – and see what’s going to happen. In a way, Scott gave rise to speculations about whether he will be an opponent of Trump from the Republican circle. That would not be such a surprise since Scott and Trump already had certain disagreements.

Disagreements Between Trump and Scott

These things often start rumors, even in the field of politics, where disagreements are a natural thing. Namely, the Senator of Florida did not support Trump in the case of sexist statements – although it came back to him like a boomerang with the sexy photo affair of his consultant. Namely, the Scott Cooper Miami Sexy-Ice-And-Mannequin photo made some people laugh. However, at the same time, it could have damaged the career of Senator and former governor of Florida, Rick Scott. Americans don’t like such affairs, and what kind of advisers you choose – that’s how they look at you too. In addition, speculations about the presidential candidacy and non-support of Trump started due to other comments he made about the former US president. Namely, Senator Scott recently made (although not so harshly) – criticism against Trump, who mocked the leader of the minority in the Senate, Mitch Connell and Elaine Chao.

Also, when asked by journalists whether Republican Governor Ron DeSantis should be present at Trump’s presidential rally in Florida – he gave an unusual answer. Namely, Scott said that it is a decision that everyone has to make for themselves. That further fueled the rumors about disagreements in the Republican ranks – and the possible emergence of two currents within the Republican Party.

Is It Too Early for the Presidential Candidacy? 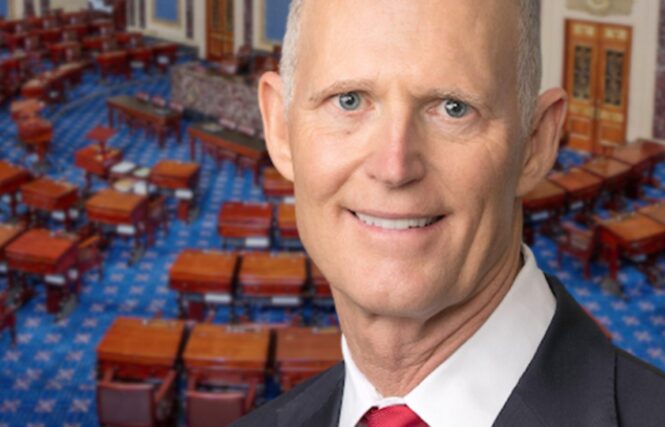 The race is not over yet. So far, the Republicans have won 199 seats in the lower house of the parliament – while the Democrats have won 178. Of course, even such a thin majority would allow republicans to block Biden’s priority laws and open new discussions about political failures. However, to the surprise of many, the Democrats fared much better than expected. The mood in the White House was lifted – especially after the Democratic governor candidate John Fetterman defeated the favorite of Donald Trump, – the famous TV doctor Mehmet Oz.

Will Scott Back DeSantis?

That is one of the questions asked by the American public. Namely, many in the Republican ranks see De Santis as the new Trump. Also, political analysts agree that the presidential chair should be occupied by some younger candidates. Namely, the current president, Joe Biden, has already entered his ninth decade of life – while Trump is just a little younger. In this context, the possible candidacy of Rick Scott, who was born in 1952, and who also belongs to the category of senior candidates – is under the question mark. Nevertheless, De Santis’s popularity is growing – so it is not excluded that he will be the candidate that Rick Scott will support.

Politics is always an uncertain battle in which the outcomes are not known until the very end. However, what can significantly disrupt the political scene, is turmoil within the parties themselves.

Whether this will be the case in the next presidential elections in the US remains to be seen.

Previous U Part Wig Guide for a Dreamy Hair
Next How Veganism Changed the Way Fast Food Restaurants Work: Is It Here to Stay? 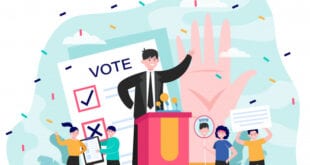 How to Bet on Politics and How Is It Different From Sports Betting? 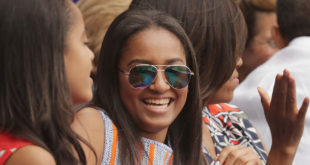