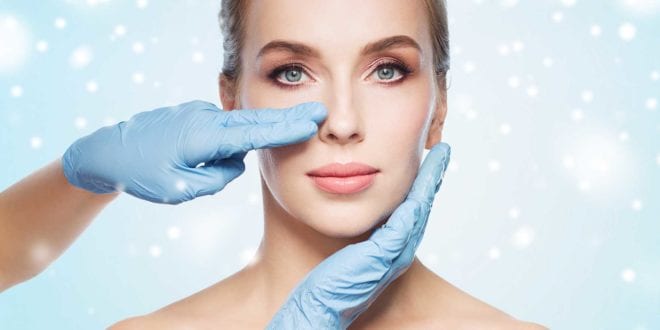 The purpose of cosmetic surgery is to correct something that the patient finds unacceptable. In some cases, it’s an elective procedure. At other times, the use of the operation is to restore something that was lost.

It often happens that people dwell on the idea of undergoing surgery because they fear the procedure itself, or they fear society’s judgment. However, it is essential to mention that both technology and medicine have advanced, and these procedures are safer compared to past times.

Secondly, if you fear how others will treat your decision, you have to decide whether a specific detail about your nose affects your self-perception and confidence. If it changes your everyday life and general wellbeing and happiness, there is no reason to worry about other people’s opinions due to one simple reason – they are not in your shoes.

If you’re considering the idea of facial cosmetic surgery for any reason, don’t feel alone. As you meet a professional such as facialcosmeticsurgery.ca and trust your face to an expert, it will become apparent that people seek this type of help for several reasons. Hopefully, the following 5 reasons why people usually undergo a procedure like this will be helpful. Take a look.

1. You Think Your Nose is Too Big or Small

The general shape of your nose is fine. What bothers you is that it’s either too large or too small for your tastes. For those who believe their noses are too large, they often feel that they dominate the other facial features to the point of making them look bad. For example, the patient may like the shape and color of the eyes, but they seem to be lost behind a nose that’s too large.

On the other side of the coin, some people believe their noses are too small. It seems almost to disappear, making other features stand out more than the patient would like.

Fortunately, both situations can be addressed. Thanks to methods used today, it’s possible to reduce or enlarge the nose while still maintaining the same basic contours.

Your nose seems to turn up or down a little more than you would like. Perhaps it tends to lean a little to the left or to the right. You feel as if that throws off the appearance of all your other facial features. Fortunately, the right type of nose job can correct all of these issues.

Under the care of a professional, it’s possible to adjust the angle so that it’s more to your liking. What’s left is a nose that seems to blend in well with your other features without leaning in any direction. That makes it all the easier to like what you see in the mirror.

3. The Nostrils Are Too Prominent

When you look into the mirror, the first thing that you notice is your nostrils. It would be so much nicer if they were not quite as large and maybe less open. The good news is that a cosmetic surgeon can reduce the size of the nostrils to some degree. It’s also possible to reshape the nose so that the bridge and tip of the nose slightly hide part of the nostrils.

4. You’ve Been in an Accident

Perhaps you never had any issues with your nose before a recent accident. While you’ve healed, there’s no mistaking the fact that the shape of the trunk was altered by the event. You’d love to have your old nose back. Is that even possible?

In many cases, the plastic surgeon can come up with a plan using photographs taken before the accident. Depending on the amount of damage and scar tissue that’s present, resetting and reshaping the nose may be simpler than you thought possible.

There were numerous cases when the patients felt like they will never look like the old self. That caused difficulties with accepting the new appearance. However, after the procedure, they could not believe the reflexion in the mirror. Not only was their complete look back, but they also felt like themselves again. So, the key thing to remember – always have faith in your surgeon!

A lot of people who experience burns on their faces decide to consult doctors and try to do everything possible to solve the problem. The same applies to the nose area. Many patients undergo rhinoplasty to fix burn scars or consequences from a similar incident.

If you are struggling with a similar issue, once you consult your doctor, he or she will present you with options and suggestions regarding your case. Also, you would be surprised how many patients with an issue like this feel relieved and happier after they are finished with the procedure.

To sum up, rhinoplasty can be done due to many reasons. It doesn’t matter if you have specific medical issues or you don’t like the aesthetics of your nose. You don’t have to worry about the procedure.

More importantly, you don’t have to worry about what others will tell you. In both situations, it is entirely safe to do a process like this. Thanks to the advancements in technology and science, today, rhinoplasty is very common, and many people have experienced it.

Also, you have to remember that it is your nose in question, and if it affects your general perception and your confidence, there is no need to feel bad and worry about how others will think about it. After all, you should be the one who makes decisions about your face and body.

As long as you get in touch with doctors and professionals, and you are in safe hands, there is no place for fear.

Are you unhappy with your nose for any reason? Now is the time to schedule a consultation with a cosmetic surgeon. With careful planning, there’s a good chance that the nose you want will be a reality in no time. 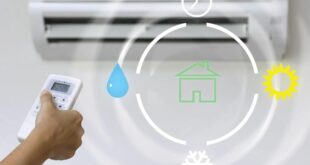 When Should You Get Your Air Conditioner Serviced? 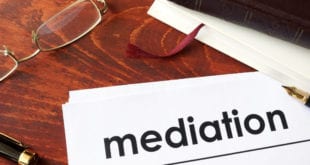 Benefits of Different Types of Mediation 2022 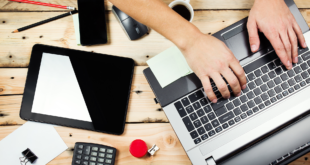 5 Productivity Tips When Freelancing in 2022