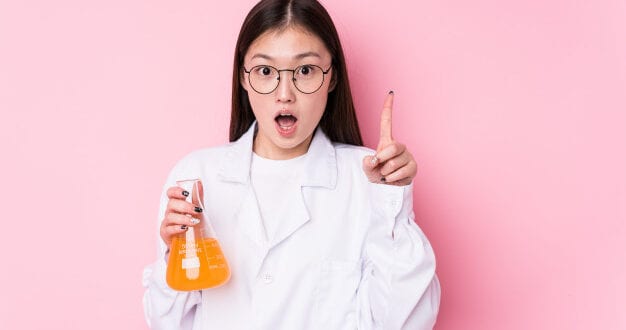 How did Chinese Inventions Influence the World

The Chinese are popular for their ability to innovate and think of products or technology that can completely change the way the world works. China has been coming up with amazing innovations even from back in the first century. Today, they are still carrying that reputation because the technology and gadgets that come out of that country are always incredible and life-changing. To give the respect those inventions deserve, I wanted to write this article and talk about the Chinese discoveries that have a huge influence on the world.

Of course, every country has innovators, geniuses, and people that could make a positive change in the world. Why China has so many inventions may be because of their large population, their culture or maybe it is all by chance. But, I guess that does not really matter. We still need to acknowledge the fact that so many amazing inventors are coming out of China and everyone needs to respect that.

Without further ado, here are some of those revolutions in the world.

Before paper was invented, people in ancient Mesopotamia, Egypt, Iran, Greece, Macedonia, and many other ancient countries at that time wrote on clay tablets, rocks, parchments, or papyrus. At the time, that is what human knowledge and technology allowed. These options may not have been perfect, but it is still much better than nothing.

If we jump up to 200 BCE, we will be able to find evidence of real paper. And that is all thanks to the Chinese. Back then, it seemed like no one else had come up with anything similar. At least, that is what the evidence shows us. We still have not found any evidence of paper being used in other territories back in 200 BCE.

Unfortunately, the knowledge for creating paper was not being spread across the world. Was stuck in China now for almost 15 centuries and it was finally spread around the world to other civilizations in medieval Europe and the Middle East.

In other words, even after 1600 years, people in the Middle East, Europe, and Africa did not develop anything that was similar to paper. They kept using papyrus, clay tablets, and parchments.

However, we have to respect the fact that shortly after the knowledge reached Europe, the innovation was frequently updated and improved. After centuries of improvement, we finally got the type of paper that we now use every day.

This may not sound to you as important as paper or other inventions that happened back in ancient China, but I think that is very important to talk about the modern technology coming out of the Chinese region. We have to keep moving forward which means we cannot live in the past. There are so many ideas, tech devices, and new technologies that we will need to accept to make our lives easier and better.

One of the things that the Chinese brought to the world was the solar highway. Sure, we have heard of the idea of building a bike lane or a road of solar panels, but they took it to the next level. And, it makes sense. A highway is the best place to collect solar energy because it is constantly exposed to the sun.

This happened back in 2016 and since then many countries have been trying to do the same thing. This is a very important change in the world because everyone should be looking for ways to reduce our carbon footprint on this planet. Otherwise, we will start to face some serious consequences.

Either way, we can all agree that this is an amazing invention. However, you should remember that anyone could come up with something like that. You do not have to be a genius to be smart and to have good ideas. The main reason why China is so successful with innovations is mostly because of its financial power. So, if you have an idea that you want to turn into reality, you should visit here and see what invent help have to say about that.

When you read gunpowder, what is the first thing that comes up in your mind? I think it is safe to say that everyone thinks about guns, tanks, rockets, and firearms in general. The smell of gunpowder could also remind you of pyrotechnics.

This is the first chemical explosive ever created that completely changed the idea of war. Before the 14th or 15th century, many of the wars were led by swords, axes, pull alarms, catapults, trebuchets, and many other types of weapons.

However, back in China, the wars in the 10th century were much more different than what was going on in Europe or the Middle East. The Chinese back then already discovered gunpowder and used it for all types of weapons. They created the first handheld firearm in the 9th or 10th century. They also came up with the idea of canons and other similar weapons.

They also introduced pyrotechnics to the rest of the world.

Even though gunpowder first appeared in the 10th or 9th century in the Chinese region, it still to 300 to 400 years to reach Europe.

After that, it got widely accepted and the winning side of wars was always decided by the side that had better firearms and more gunpowder.

The first compass was invented in China more than 2000 years ago when they were still made out of lodestone. Back then, this was the only piece of technology that could help with navigation. Especially for naval navigation.

After that, the compass was first seen outside of China around the 14th century. In other words, it took 1400 years for the technology to be spread to medieval Europe and the Middle East. It is obvious that back then, the Chinese were much more advanced than other civilizations.

There are probably hundreds of other modern and advanced innovations coming out of China I could talk about, but I believe these ancient innovations I mentioned above and the Chinese solar highway are some of the things that had the biggest impact in the world. 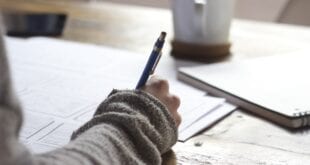 Tips for Writing Excellent Dissertation in 2022 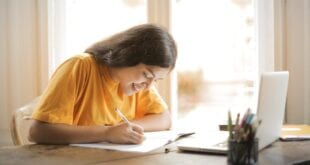 6 Tips To Write A Perfect Essay For University in 2022 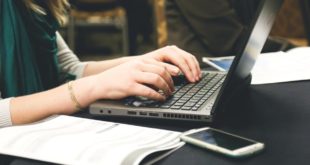