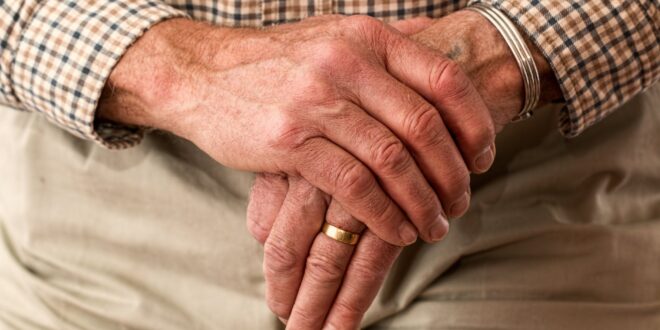 Making his fortune during the dotcom boom, by selling his ecommerce firm, Tej Kohli has worked his way into becoming one of the most prominent philanthropists and entrepreneurs in the world today. He has also started Kohli Ventures too. His main intentions always seem to be set on investing in companies that advance human capability and convenience, especially looking out for those in need. Kohli constantly invests large sums of money into companies that are bringing comprehensive solutions to many of the issues the world faces today.

Recently, he has been quoted saying that he thinks his kids will be able to live up to and past the age of 125. Sure enough, this seems like a loaded statement to many people who view it, but to him, it doesn’t seem so far fetched. Kohli has been at the front line of investment in companies that advance human lives in one way or another, so he has become cognizant of the potential of these companies and their technologies, and how they can change the world for the better.

Tej Kohli believes his kids will be able to live to this once unreachable age thanks to DNA reprogramming, artificial blood, and robotics. These three aspects, as a whole, take up the main essence of what Kohli has been investing in over the course of the past five years. The Tej Kohli Cornea Institute is looking toward DNA reprogramming in corneas. He has recently invested $100 million in a biotechnology company called Detraxi that creates artificial blood. He also has funded the creation of multiple 3D printed bionic arms created by Open Bionics. As you can see, Tej Kohli has seen firsthand the capabilities of these companies and the technologies they offer.

Not only does Kohli believe that his children will live to this age, he sees it as ‘inevitable’ that they will live to at least over a century old. This assumption is due to the breakthrough of modern technologies and medicines that have the capability to prolong human life: sectors in which Kohli has invested heavily in, and for good reason.

Today, the world faces major problems, that include blood shortages, as well as a shortage of technology and medicine in areas that need it the most. By investing in biotechnology company Detraxi, Kohli is making it clear that he fully believes in the potential of artificial blood, and how the production of it can advance human life for the better. Bionic limbs are now becoming more affordable thanks to technologies such as 3D printers, which are what Open Bionics use to create their bionic arms. These advancements in human medicine and technology certainly have the capability to extend human life if used at the appropriate times.

Kohli fully well believes that the AI sector will be worth over a hundred trillion dollars by the year 2030. With this growth, it’s inevitable that there will be an abundance of breakthroughs in modern medicine and medical-related technologies along the way. Kohli’s statement that his kids will live to the age of 125 is an embodiment of the growing capabilities of technology that’s either available today, or will be in the near future.

How is AI Helping Healthcare?

AI is getting even more sophisticated when it comes to predicting what humans are able to do. It is able to do this effectively and at an even lower cost. Of course, the potential for both AI and robotics is vast and it is becoming part of our healthcare system more and more by the day. If you want to know more about AI and healthcare then take a look below.

When you look at the biggest benefits of AI you will soon find that people are staying much healthier for longer. On top of this, people don’t tend to need doctors as often either. Of course, the use of AI and the IOT has transformed over the years and technology applications are now encouraging people to have healthier behavior than ever before. Additionally, AI also increases the amount of knowledge that people have of their own health too.

Right now, AI is already well underway when it comes to detecting certain diseases which include cancer and more. This is especially the case when you look at the early stages. The main problem that people tend to have is that mammograms tend to produce very inaccurate results. 50% of healthy women are currently being told that they have cancer when they don’t. The great thing about AI is that it helps to review and then translate the results that have been shown and it also means that more and more people are going to be given the results that they need and that better care can be given as a result.

The main thing that you have to remember here is that improving care requirements often requires the alignment of big data along with timely decisions. On top of this, you also need to have appropriate and timely decisions so that predictive analytics can support clinical decision making as well as administrative tasks. Of course, if you are able to use pattern recognition to identify those who are at risk for developing certain types of disease then this will help healthcare professionals greatly. AI can also help clinicians to take a much more comprehensive approach when it comes to disease management and it also helps them to coordinate care plans so that their patients can be much more supported. It also helps them to manage and take a much better approach overall.

Robots have been used in medicine for well over 30 years and if the right measures get put into place then it would certainly seem that humans could live for over 125 years. This is one of the many reasons why Tej Kohli has invested so much money into his healthcare and his tech ventures and it is also the reason why so many people are trying so hard to support him.

Previous Ashton Meem Net Worth 2023 – Biography, Life and Earnings
Next Is Lafayette LA a Good Place to Live? – 2023 Guide 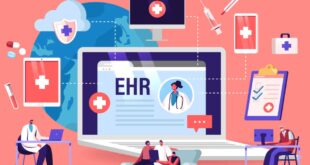 All You Need to Know About Epic Ehr/Emr Integration 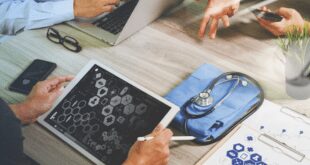 The Importance Of Information Management In Healthcare – 2023 Guide 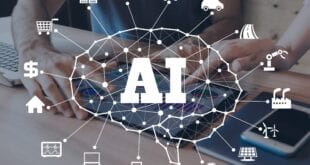