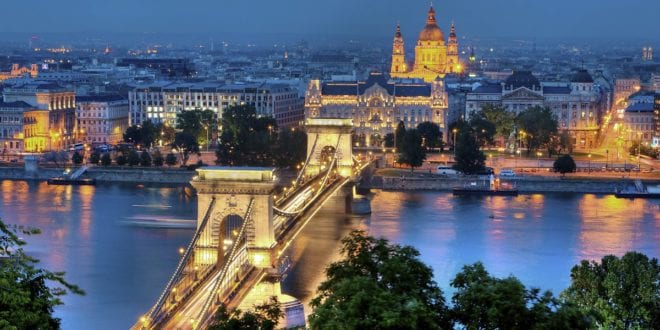 Budapest has had a little forgotten role in Europe, but nowadays it attracts lots of visitors. It is one of Eastern Europe’s most beautiful cities, but it still stands a little in the shadow of Prague. The main difference between the two is that Budapest’s settlement is destroyed several times, while Prague has been preserved.

However, the restoration has been managed in an excellent way and the city can now offer its visitors beautiful architecture, good food, fine culture, and lush parks. In today’s article, we will highlight some of the most alluring sites and attractions that might be of interest once you land in Budapest, and hopefully, you will find just the treat to your liking. 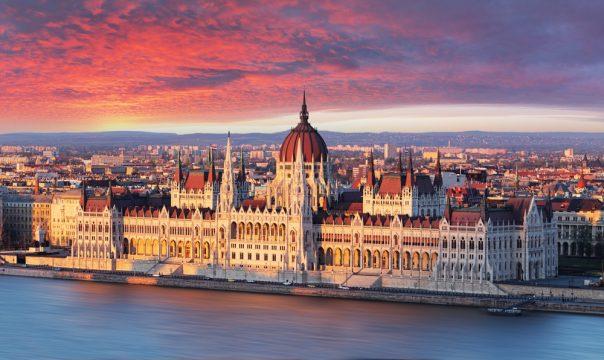 It’s not just famous Budapest stag do parties and provocative weekends that attract curious visitors to flock into the city regularly. The city’s breathtaking architectural splendor is far more magnetizing for the eyes of foreigners. Only in the past year, there were more than 20 million recorded overnight stays and according to the Hungarian Ministry of Tourism the numbers just keep on growing as the city increases its touristic attractiveness. For more information visit this site.

Undoubtedly the building that caught most signs from such visits is none other than famous and charming the Palace of the Parliament. Better known with its official name; The Hungarian Parliament is one of the most magnificent buildings in the world with its pointed towers and the dome in the middle, which was crowned with a red star during Communist times. It is also the country’s largest building, 268 m long, 96 m high and 691 rooms.

Hungary‘s then prime minister did not want to have caution, calculating or frugality for his new parliament and the architect Imre Steindl became the one who won the competition on how it would be designed. The building was built in 1884-1902 in mixed styles, like neo-Gothic, neo-roman and new baroque, with the London House of Parliament as a model. The white façade is richly adorned with roof spires, towers, and sculptures, and was then built by the world’s most sumptuous parliament building.

Behind the Parliament is Kossuth Square, which has been the scene of many historic events, such as the Hungarian uprising against the Soviet regime in 1956. On the other side of the square are two magnificent palaces, the neoclassical Ministry of Agriculture, erected in 1895-1897 and the Ethnographic Museum, Néprajzi Múzeum, erected in 1893-1896, then called the Justice Palace and the seat of the Supreme Court.

The museum was founded in 1872 and moved here in 1973. Its collection, which belongs to Europe’s largest, has over 200,000 items! A few blocks southeast of the museum is the beautiful Freedom Square, which was built when residents demolished an old Austrian barracks in 1886.

On the square burns an eternal flame in memory of those executed in 1849 during the national uprising which was defeated by the Russian army. On each side of the square are three impressive buildings from the last century, the Hungarian Television, the Riksbank and the American Embassy in Art Nouveau style.

Spa Paradise in the Heart of Europe 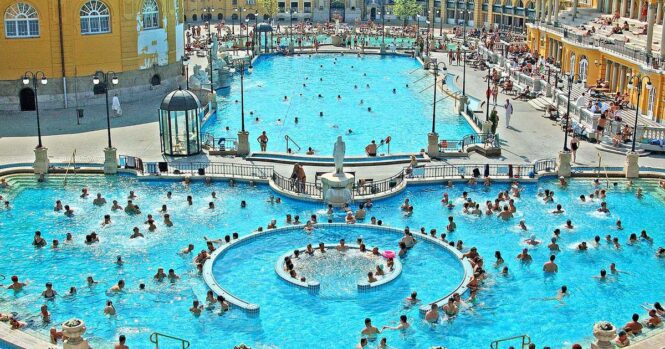 Of course, it’s impossible to enlist every magnificent landmark that this city proudly houses but it’s also impossible not to include in this article the famous Budapest Spas that nearly everyone wants to enjoy just as they arrive. Budapest is known for its many spa hotels and baths, and it has been like that for many centuries. The tradition began early, in Roman times, but it was after the Turks siege that the Spa culture started to spread.

At the turn of the century, a new wave came when several magnificent baths were erected. Several natural sources provide the baths with the mineral-rich water, which is considered to relieve post-traumatic stress, rheumatism, and joint and muscle damage. Baden also offers massages and saunas, and the Turkish baths are divided into men’s and women’s wards.

There are 31 thermal baths and here are some examples: the Palatinus bath is located in a large park area on Margaret Island. It has seven outdoor pools, some thermal baths and some swimming pools with water slides and wave machines. Rudas bath was built by the Turks in 1550 and above the octagonal basin, an Ottoman dome of stone is thrown.

Other baths built by the Turks are the Rácbadet and the Királybadet, as well as the Czászsarbad incorporated into the Lukác Bath. The beautiful Széchenyi bath in the city park Városliget is Europe’s largest swimming complex.

The health bath is built in a mixture of Baroque and Art Nouveau between 1909 and 1913. There are also three outdoor swimming pools, one of which is Budapest’s warmest with 74-75 ° C. Here you can play chess on floating boards. The Gellért bath is a combined hotel and bath and built-in secession style 1912-1918, at the foot of the Gellérthöjden. The beautiful indoor pool is lined with marble columns and outdoors there is a swimming pool with a wave machine and sun terraces. 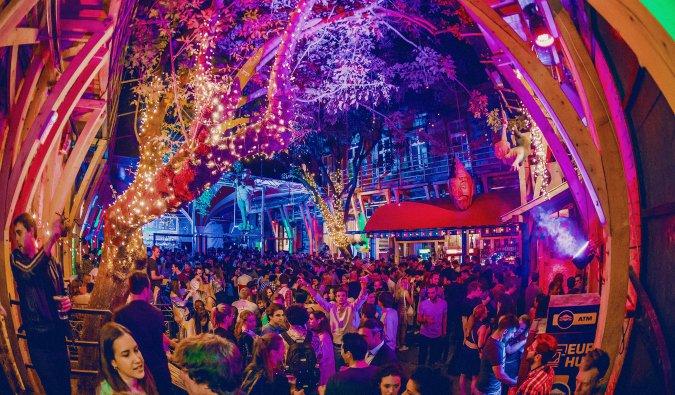 It’s not just the cultural riches that magnetize curious visitors from all around the world to this city, but also its exciting nightlife circles as well. Making a full evening in Budapest couldn’t be easier. Cheap taxi, liquor and entry, no queues and a large selection of nightclubs in Budapest that runs all night long await everyone who dares to step in.

Most of them work until 03 – 05 AM the next morning but there are exceptions. The range of Budapest nightclubs includes everything from “regular” disco, Latino and jazz clubs to spectacular cabarets. There are also plenty of strip clubs in Budapest. Entrance to most places is free, and when there is an entry, it is usually because you have some band playing or a hired DJ.

If you just intend to go out and do the city unplanned, there are three central areas in Budapest where there are many bars and cafés within easy reach of each other. Liszt Ferenc tér (square) in district VI. Ráday Utca in IX. The district is also a very popular street in central Budapest.

There are a lot of shopping stores there as well. District V which makes up the “nice” neighborhood where Parliament, the Riksbank and St: Stefanbasilikan are located.
Keep in mind that there are prostitute girls trying to pick up customers (tourists), both on the street and sometimes in the clubs. It also happens that with girls trying to trick tourists to come along to something “good” place where the bill becomes an unpleasant surprise. 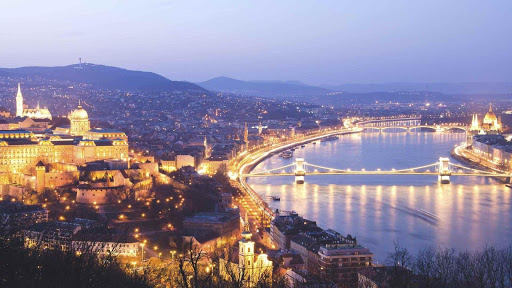 Anyone seeking both luxurious and budget weekend can enjoy Budapest for some unforgettable moments. Its nightlife will amaze you and cities’ cultural splendor will simply stay in your mind forever. Cheap flights to Hungarian capital are always available so don’t hesitate to enjoy everything that Budapest can offer and remember this trip forevermore. 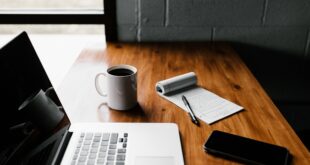 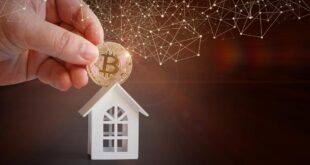