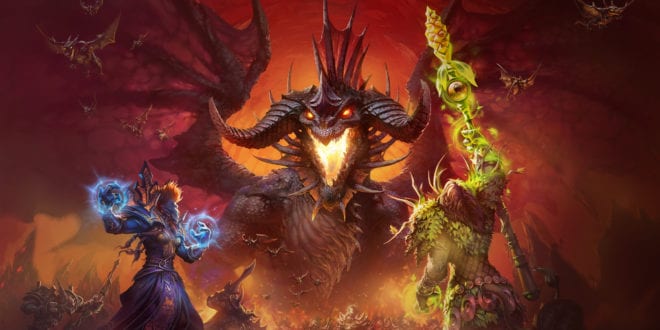 6 Most Boring Things about World of Warcraft 2023

If you ask gamers around the world, most of them will unanimously tell you that WoW is one of the RPGs that probably changed the history of general gaming. Anyone who has stepped into this enchanting and magical world of diverse races, creatures, quests and atmospheres at least once can testify to the special charm that this type of entertainment carries.

Millions of people of all ages and profiles have spent hours and hours sitting at their computers and being part of this enchanting saga, thanks to its catchy features.

Moreover, if we think twice, there’s probably no person who has been in this world for a long time without at least trying to embark on this adventure.  Some people remain faithful to it for years, however, not everyone has the same opinion.

For some, it might be secondary or not even worth trying for many reasons. And that’s absolutely fine, as the taste is not to be disputed. However, some people spend years playing it and still go strong, but they also have in mind some annoying and rather uninteresting things within the whole story.  This time, we’ve tried to find various opinions on what makes the WoW being a partially boring experience.

The lack of teamwork in dungeons

So, basically, we could say that dungeons are a big part of the everyday WoW routine. And, just as you might be aware of it, it’s all about teamwork. You join forces with other teams or members to emerge victorious from this activity. The lack of communication here can have a negative impact on success and it is very difficult and tedious to try to maintain communication with someone we might otherwise not have to. Or with someone with whom we rather wouldn’t play at all. It’s important to be able to devise tactics that will be effective in combat together.

Also, according to some opinions of people worldwide, some call dungeons “a button-smashing marathon”, stating that the presence of so many boring mobs makes this part of the game rather unattractive. It all comes down to aggressive combat, and many of them share the opinion that it would be much more interesting and challenging to solve a particular type of task or puzzle instead in order to achieve a nice result. However, dungeons keep becoming more and more repetitive, which is why they don’t represent the most compelling aspect of the whole concept.

It takes too long to improve

It’s probably the most boring part of all possible parts. Not only because it might take a lot of time, but also because the everyday routine and activities are, just like dungeons, rather monotonous and they keep going all over and over again. Some people might find it quite boring to keep going to the same places, spending a lot of time reading the quests and trying to figure out what to do, and the whole process of leveling up and enhancing your position in this magical world seems to go quite slowly and at a snail’s pace.

This is why many beginners lose their temper and decide not to go on with it. Of course, it’s always possible to apply some little tricks, for example, to choose some dope boosts within Boosthive WoW services, as, just like they say, it would be best to simply jump over those boring, beginner levels and start going up.

It is not only an illusion that these two activities are repeated non-stop. Basically, we could say that the whole universe of WoW lies in them. It makes their world go around and there’s nothing that can be done about it, as you can’t change it. There are some ways to take your engagement to another level, for example by leveling or rerolling – and a PvP can also be a milder option. However, it’s a fact that these things are happening constantly and you need to compromise if you want to go through the game. And, if you’re going through that for months, it might be quite challenging to be eager to keep going with the same level of enthusiasm.

Yes, this counts too. Some gamers start playing with the expectation that they’re going to see something new and play some different, unusual roles, as it’s well-known that WoW is an RPG game that lets you be… well, basically, whatever you want. There were some reviews where people were stating that the human race seems to be the most tedious one to play as, having in mind that they’re human beings in real life, so it doesn’t look like a big challenge for them.

They’re looking forward to some other, more compelling races. Gnomes also belong to the uninteresting ones, as they don’t do anything useful “except existing”, as gamers say. Taurens also tend to be hated due to the tedious starting zone.

This is a point that has been agreed not only by players in general terms but also by so many YouTubers whose reviews we have the opportunity to watch with each passing day. As well as by players whose comments can be seen on gaming forums. According to their opinion, this extension, made in 2018 by Blizzard, seems to be the least interesting one.

Some of them are arguing that the worst segment of this part is actually the writing, while others believe that the fact that leveling seems to be more compelling than the exact end of the game is what makes it bland and not as good as expected. Not even close. Some players stated that they took up playing it, and then made a pause due to the uninteresting character of the game and never really came back.

Having all this in mind, would you give it a chance? Have you already? If you did, you’re not to blame – it’s difficult to resist this vivid, funny RPG world. Remember that things are seen differently by each one of us, and these features don’t guarantee a bad quality of the concept – their existence probably means that it’s necessary to put some more effort into particular segments to keep it legendary as usual. 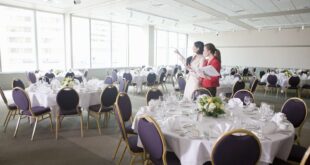