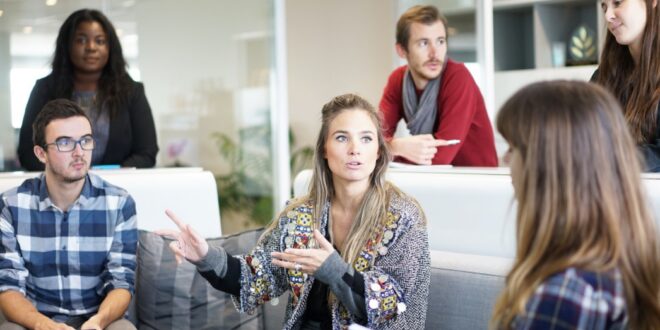 Let’s admit it, becoming a funeral director isn’t high on the priority of many people. It’s just not that sexy a profession, as people would say, because it’s a career associated with death. That being the case, a funeral director is even more underneath the first impression.

It’s a profession that incorporates a lot of responsibilities and is pretty demanding. You’ll have to juggle many things at once and still try to ensure that everything comes up according to the family’s wishes. You’ll have to go the extra mile to make the family feel happy despite losing a loved one due to critical illness or other natural causes.

There are several funeral homes, and they could all boast of personalised service that would help you grieve for the dearly departed. If you’re looking for a good company that provides such a service, you can check out the dailies and the internet, and you’ll find good reviews, especially on www.carrollandcarrollfunerals.co.uk, which is one of the best service providers around. They have experience catering to different concerns when it comes to overseeing and honouring the last wishes of the recently departed.

However, if you’re wondering what it would take to become a successful funeral director, read on and find out the different qualifications, responsibilities and characteristics, you must have. Remember, it’s not just a job; for some, it’s a calling.

Among the essential requirements you must possess if you genuinely wish to become part of the industry is a high school diploma or a GED equivalent. It only means you must have the skills in reading, writing and mathematics so you’ll not make any mistakes in interpreting various forms and duties.

You can also pursue an Associate’s or a Bachelor’s degree in Funeral Service Education from an accredited program. This program will provide you with knowledge and skills about the funeral service industry and prepare you for the job in the field. Then you would also have to have an apprenticeship which would last typically from one to three years. Finally, you would have to pass an accreditation examination from the national boards.

Once you fulfil all the requirements, you’ll still have to start from the bottom of the ladder. You’ll have to prove yourself as a funeral service staff, earning the requisite experience before you can become a full-fledged funeral director. It’s a continuous learning curve as there are different scenarios you’ll have to prepare for and encounter before becoming a truly successful director of services.

Responsibilities of a funeral director

Funeral directors coordinate the details with the deceased’s family members. They will help the grieving family take care of the memorial service details while respecting their wishes. They’ll have a hand in helping the family select the casket, the memorial arrangement, the obituary’s preparation, and the subsequent announcement to other close friends and family.

They will also be the ones who would coordinate regarding the release of the departed’s body to the funeral home. They’ll look after the necessary documentation and then supervise the work of embalmers, funeral cosmetologists and attendants to ensure that the body would be given the proper treatment and respect. If the deceased left detailed plans on how they’ll be taken care of on their passing, they’d have to follow it to respect their wishes.

They’ll also be the ones who’ll work on the release of the pertinent documentation regarding the passing of the departed. They’ll make sure that the death is recorded correctly, and the other necessary announcements and documents will get released to the family. Liaising with the offices is quite the task, so you know how difficult the job can be at times.

Aside from coordinating the memorial service, funeral directors also take a hand in selling prepaid funeral benefit policies, merchandise and products. They are also the ones you could rely on if you need to schedule internment or cremation, and they’ll also extend their hand in consoling the deceased’s family.

Characteristics of a successful funeral director

You’ve read the different responsibilities of a funeral director, and it isn’t a joke what they do. Let’s look at various characteristics they need to have if they wish to succeed in the field.

Funeral directors need to follow a strict protocol despite each case being unique. A good director has to be a stickler for organisation. They need to have a nose for detail, and they also must not be the ones to misplace important documents or checklists.

As a funeral director, they’ll coordinate with people who aren’t in the best condition to communicate, so they’ll have to be able to express their compassion and empathy for them. Funeral directors have to be adept at human psychology if they want to be the best in the field. They’ve got to temper their business sense with a huge heart for the people who’ve recently lost their beloved.

They’ll communicate with the bereaved families, so they must be adept at condoling with them and showing them that they’re not alone in this trying time. They’ll have to seal the deal without taking advantage of the family, so they must be master communicators.

Families are different, and a funeral director must always be on their toes to help them plan an appropriate memorial service for the deceased. If they don’t leave a detailed plan, it’s up to the family and the director to celebrate the life and memory of the departed.

A funeral director needs to be reliable to take phone calls at all hours of the day. There are times when the family will need reassurance and advice, and you have to provide them with what they need. Your reliability will be one of your calling cards in the industry.

So, you thought being a funeral director is an easy task, huh? On the contrary, it’s one of the most demanding and gruelling professions around. You’ll have to work with grieving families regularly, so you’ll have to have a strong enough personality to take everything in stride. To become successful in this profession, you’ll need to sacrifice a lot and find a balance between business and compassion. 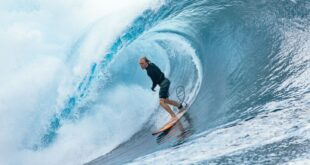 How to Surf Bigger Waves 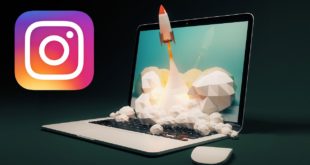 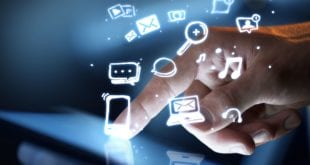