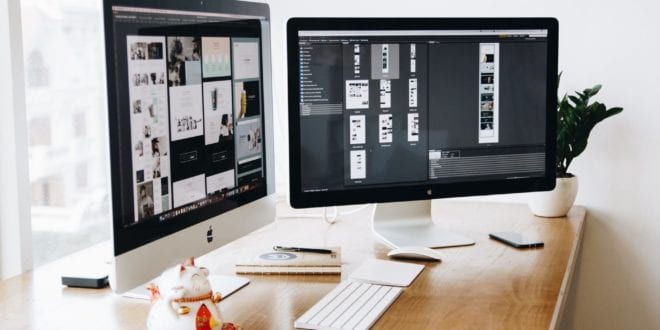 The animation world is something that has no limitations, especially since it allows people to produce anything that arises from their inspiration. For experienced people, animating something might take several minutes, but, if you are just beginning, you might find yourself in a situation where you have no idea where to begin.

And, if this is your situation, fear not! This article can be quite helpful. The text below will feature the best tips that you should implement to make entering this thrilling industry of animation easier. Let’s take a closer look:

The character or item you’ll make can easily defy every law of nature, it might take some time to get used to the whole process. Your creative skills will drive everything else, hence, you first need to obtain essential and then slowly improve them by regularly practicing and working on your videos.

The objective you set will probably be to generate a pose that looks real, which means that you need to begin practicing by animating something small such as a ball jumping up and down. This specific movement will require you to utilize a technique referred to as squash and extend.

This technique enables you to form an image of mass, gravitation, shadows, and weight as the ball jumps. By practicing this until it is perfect, you’ll easily obtain the fundamental skills. One that you’ll require later on for producing movements that are more complex like a person’s body when they are walking or a bird flying.

Animating different things means that you must implement even the smallest details, including insignificant movements that people do not realize they do. This involves adding things like the wrinkles around the lips when the animated person smiles, the slight crooks on the fingers when a hand moves, and the raised eyebrows when someone expresses surprise.

This is why you should watch tutorials, read guides, and examine photographs. All of these things can serve as a reference point, they can give you some inspiration, and it will surely allow you to learn some new things. Besides watching the videos and looking through pictures, look at real people as well – you have no idea how helpful this can be.

Basically, an animation is composed of one movement after another, which means that all of them create a single frame in the film that you’ll later combine to tell a story to your audience. The significant ones are, naturally, the initial and last postures in a specific sequence. You’re the person planning every single thing, hence, it’ll be up to you to determine when a pose begins and when it ends.

Let’s be honest, animations would not be fun if they weren’t exaggerated and filled with emotions, drama, and vibrant colors. As mentioned earlier, the things you create will not be restricted by the natural laws, hence, you can do whatever you want with them as long as the poses seem somewhat natural.

Of course, the amount of exaggeration will depend on the artistic style you use and your preferences, as well as the program you are using – especially since some of these programs, can make it simpler to do exactly what you wish. If you want to learn more about these programs, you can check out flipaclip pc for more info on how they work.

Frame rates add an illusion of rhythm to the animation, which means that you need to properly balance out everything in order for it to seem natural. The timing and space between two frames are what creates movement. Timing incorporates the frame quantity of frames between each of the steps.

For example, it could take 15 frames to take the ball you are creating from one location to another – and this is what is commonly known as timing. The period between them is how you place the shots. To put it simply, how the ball is situated in the 15 frames. If you put them closer together, the video will be slower and vice versa.

Now that you know which tips and tricks you should try out, it is also important to learn the most basic vocabulary. You’ll notice these expressions quite frequently and by knowing them, you’ll save time and a lot of nerves. The phrases you should know include:

As you can see, there are various tricks and tips that you can implement when learning how to animate. All of them will make the entire process easier, more time-efficient, and it will surely be less stressful. Hence, now that you know all the useful tips, do waste any more time. Instead, start practicing by trying out some tips mentioned above!

Previous How to Make Curls with a Hooded Hair Dryer 2022 Guide
Next Conspiracy Theories: Fact or Fiction – 2022 Review 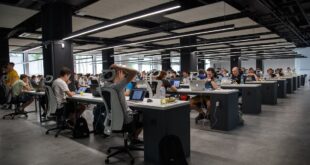 Reasons Why You Should Do an Internship How to Develop a Successful Migration Plan to Magento 2?