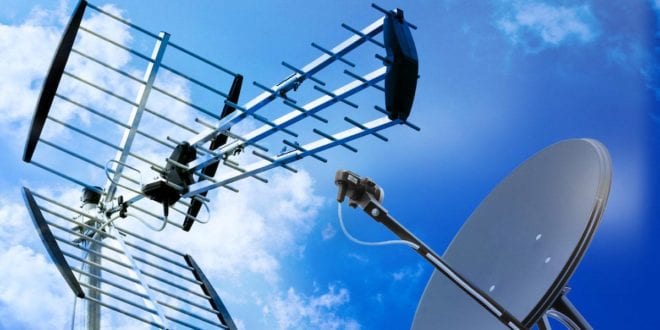 In the fight for market prevalence – a big battle is being waged between cable and satellite TV providers. If we look at the quality level of what is on offer – we will conclude that the offer is very similar. Still, this is only a conclusion at first glance. The biggest differences between satellite and cable operators are seen within the price, installation, and equipment they offer. Aerial TV or Cable TV – which one is better – we will try to find out in this text.

Cable And Satellite Television: Old Things In A New Package

Television is a window into the world and for a century has been the most powerful medium. It is a phenomenon that has shaped humanity. Much has been said and written about television, but much has changed since broadband TV has become available to every individual who is part of modern civilization. At one point, many were predicting the end of it – assuming the Internet was something that would completely replace it. However, television seems to be just taking the best of its modern, interactive cousin and becoming stronger and better than ever.

So far almost all types of digital and analog television are on offer. Therefore it’s no surprise that cable (analog and digital), satellite and digital IP television are available in most countries. Providers that offer channel reception via analog cable are the most numerous – and this offer is quite widespread in terms of infrastructure and coverage.

Also, if you want to pay for one of the special packages, you will need to install a receiver that will decode and unlock the protected channels – which exist within the cable system. However, they cannot be monitored by users who didn’t pay for special packages.

What Are The Criteria When Deciding?

When deciding between cable and satellite television, a few criteria are key. First of all, they are the price, installation, and equipment on offer. Nevertheless, several other criteria can help us make the final decision. Here are the criteria you should take into consideration.

Even though this is one of the most important criteria – do not allow yourself to not consider well what you get for a certain amount of money within a particular package. Sometimes bidding and pricing can be very confusing. Therefore, be well-informed about everything before you make your final decision.

A large number of operators will not require you to make long-term commitments. However, this doesn’t mean that such an offer is of better quality. Satellite operators like tayloraerials.co.uk, most often ask you to commit to a one or two year contract, but they also provide you with certain benefits. First of all – a cheaper price compared to cable operators, but also more channels on offer.

2. Installation of the System

When it comes to installation, we will give preference to cable. Specifically, cable operators are far more flexible today because cable infrastructure is well connected and expanded. This is a particularly good solution when living in an apartment building because then you can install the television without any problems or extensive work. When it comes to satellite television, the situation is a little different, as the antenna must be mounted on the roof or the outside of the house.

This certainly requires work, drilling, and exterior changes. Therefore, we can say that in this competition cable TV has won because it is easier to install and generally has no special technical requirements during use. However, do not lightly exclude satellite TV from this story. Its great advantage is that it is the best and only solution for people living in rural areas and, moreover, it is mobile. So if you move, bring it with you.

You bought a great HD TV, but the trick isn’t just that. Specifically, you must also have an HD service. Speaking of which, we will give preference to satellite television that gives you a crystal clear picture that will leave you breathless. Satellite TV already has a wider range of HD channels than cable television.

So, if you want to enjoy top-quality resolution, then satellite TV is the right choice for you. Many HD channels are already included in the basic offer of satellite operators. On the other hand, if you are more a fan of local television, then opt for cable TV. They offer you several local HD channels.

This is now an individual matter and depends on your affinities and the packages offered by cable and satellite operators. Both offer a truly rich selection of channels. If you have any of the premium channels, you can find them on offer from both televisions.

However, it is important to note that what you get with most cable operators as a Premium service – is generally a basic package with satellite operators. That is why you will find more channels that are in the basic offer and for which there is no extra charge. However, if you are not comfortable with that – you can pay extra for some channels or certain packages of channels, such as HBO, Sports, etc.

Certainly, an advantage here goes to cable operators. Their infrastructure is mostly well developed, so you will not need any additional equipment during the installation except the cable that leads from the infrastructure position to your home. On the other hand, with satellite TV, you will need to have an antenna attached to the roof or side of your house. It cannot remain unobtrusive, so cable race wins this race.

The fact is that cable TV in some sense offers you more flexibility. It requires less equipment, less installation work and generally shortens contracts. However, let’s look at the other side. Satellite television is first and foremost cheaper. It provides you with you even more channels in the basic offering.

HD resolution finally gets its full meaning when using satellite TV – and ultimately, you can “carry” satellite TV everywhere you go. It is ideal for those places where cable infrastructure has not yet arrived. Whatever your priority is when choosing – make sure that you consider the criteria we have outlined. After thinking carefully – all you have to do is subscribe to a particular service and enjoy your favorite TV channels.

Previous 7 Simple tips To Make Your Singing Voice Sound Better – 2023 Guide
Next 4 Beaches You Should Visit In Wilmington, NC in 2023 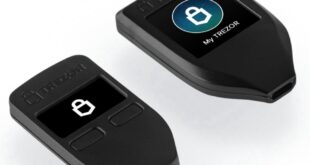 What is the Difference Between the Trezor Model T and Trezor One? 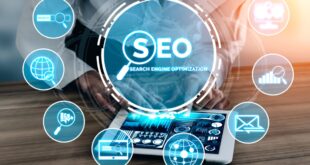 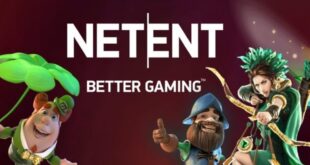 Best Additions to the Netent Catalogue This Year